No products in the cart.

Laboratory facilities at a university in the United Kingdom.

The Physical Activity Questionnaire, anthropometric measures, counter-movement jump, and isometric maximal voluntary contraction with the Jendrassik maneuver were assessed in both groups. Oxygen uptake (Vo2), blood pressure, heart rate, and rating of perceived exertion (RPE) were recorded during WBV and load conditions as the outcome of the study.

Both vibration and load were associated with an increase (P<.001) in Vo2 for older and young groups. WBV elicited the equivalent of a .35 metabolic equivalent (MET) increase in Vo2, with additional loads of 20% and 40% body mass increasing Vo2 by 0.8 and 1.2 METs, respectively. Additionally, there was an interaction effect of vibration and group in which the WBV-related Vo2 increase was less in the old compared with the young. Both vibration and load caused an increase in heart rate, blood pressure, and RPE (all P<.001); however, there were no significant group differences between young and older groups. The Jendrassik maneuver elicited an increase in Vo2 by 27.6% for the old and 33% for the young group (P<.001); however, there was no significant difference between groups.

Vo2 significantly increased in both the older and young people with vibration and additional load and when the Jendrassik maneuver was superimposed with vibration and load. However, the elicited increase in Vo2 (1.2mL x kg(-1).min(-1)) from WBV may be an insufficient stimulus to improve cardiovascular fitness. 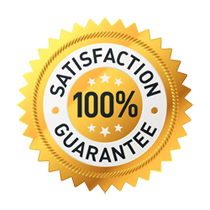 Try a Vibra Therapy machine for 14 days and if you're not satisfied, we will refund your purchase amount, excluding shipping. Our 2 year warranty covers all repairs & replacements. So what are you waiting for? 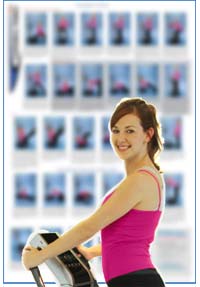 Get health & beauty tips, special offers and new products. Please click below to connect with us.

ADD US on Google+